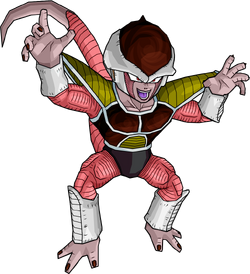 He is stated to be stronger than Lord Onio and believed himself strongest in the universe after Frieza. 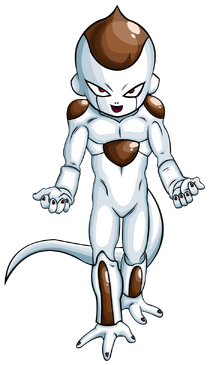 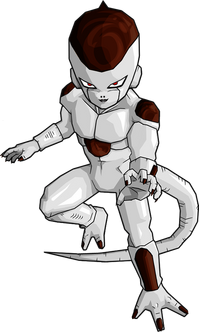 Kuriza is stated to be weaker than Super Vegeta, Super Nekomajin, and Frieza. His power multiplier can also only be 1.9x first form since he does not have a second or third form.

50x Base,Nearly All Members Of Frieza's Race Are Able To Multiply Their Power Levels 100x Stronger To Maximum Power Kuriza Is Most Likely Able To Also.

Retrieved from "https://dbpl.fandom.com/wiki/Kuriza?oldid=8806"
Community content is available under CC-BY-SA unless otherwise noted.